How to block ads on your Android Smartphone

160
SHARES
2k
VIEWS
Share on FacebookShare on Twitter
Are you tired of so many ads popping up on your Smartphone? Do you see ads on your favorite apps each time you open them? Ads are ways through which app developers make money from free apps and this is why we sometimes see messages from apps asking us to upgrade to ad free pro versions of same app.
This post is meant to list some apps which are capable of blocking such ads on other apps. Some of them are free while others are paid. Although some of these apps are no more found on Google playstore, they can be downloaded on their respective developer’s websites.

1.       TrustGo Ad Detector:
This app can be found on Google playstore and is capable of blocking ads that show on your notification bar and apps that create shortcuts on our Smartphone’s homescreen, etc. it is absolutely free. 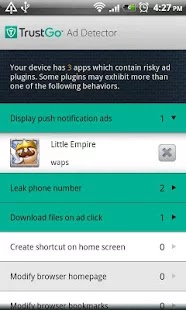 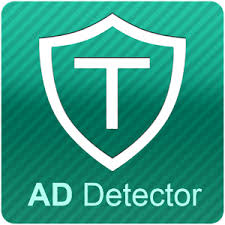 2.       Adblock plus:
This app cannot be found on Google playstore for it has been banned. It is capable of deleting viruses once installed, prevents tracking of your online presence by some websites and also prevents any type of pop up ads. It also has a feature which enables you choose whether to allow certain ads. 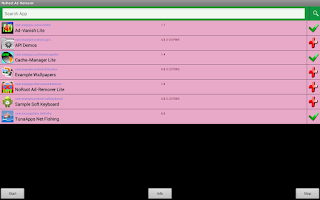 4.       AppBrain Ad detector
In addition to being capable of stopping ads from apps, this app can tell the type of ad network used in apps such as chartboost, Admob, etc. 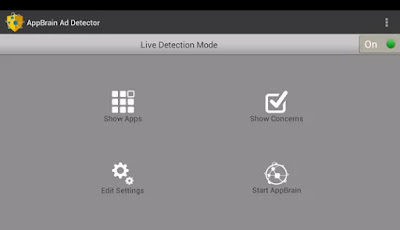