How to record calls on your android

159
SHARES
2k
VIEWS
Share on FacebookShare on Twitter
At some points, we wished to listen to conversations we had with our loved ones and other people over the phone.  This maybe because of some reasons best known to us. Congrats to android OS this, with the help of some apps has made it possible for us to record phone calls. As usual, some of the apps are free while others are paid versions.
NOTE: It is unethical to record such conversations but, in case you are recording it just for fun, then its ok.
Some of such apps include:
1.       Call recorder –Lovekara Communications:This call recording app has both free and paid version and is nice for recording calls. 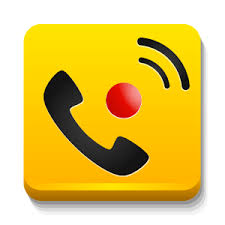 2.      Call recorder ACR: This call recorder has so many features like password protection, lots of recording formats, etc on its free version and easy emailing of recorded calls, ftp integration, Google drive integration, etc in its paid version. It has the highest rating off all other apps that does same function on Google playstore.

.   –    Galaxy call recorder: This recorder is best for Samsung Galaxy phones and works perfectly on them. It also has Google Drive and Dropbox integration which makes it easier for someone to save the recorded calls on online storage clouds. 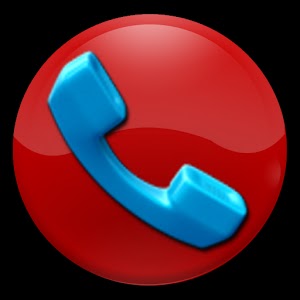 Others include:
3.      Automatic call recorder:  This app also has both free and paid versions and has an additional feature which enables you decide contacts whose conversations are to be ignored. 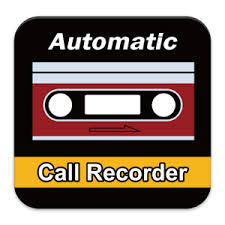 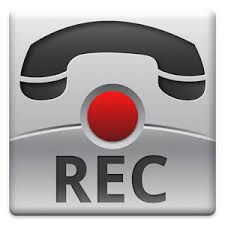