Wifi: All You Need To Know

155
SHARES
1.9k
VIEWS
Share on FacebookShare on Twitter
WI-FI is a short form of the phrase “wireless fidelity” which is known by scientists as IEEE 802.11 is a wireless way of connecting computers and other devices to the Internet which was developed by the WI-FI alliance in 1999..  It is made up of some types which include: IEEE 802.11a, IEEE 802.11b, IEEE 802.11g and IEEE 802.11n. The first three are already in use but the last (i.e. IEEE 802.11n) is still under construction and will definitely be faster than the others. 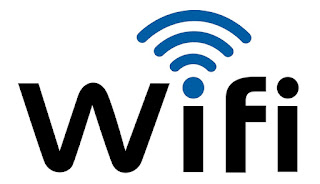 It works using radio waves and provides wireless connectivity by emitting frequencies between 2.4 GHZ and 5GHZ based on the amount of data on the network. This distinguishes it from an FM radio frequency which is between 88 and 108MHZ.

A wireless router is a device built with Linux operating system which provides wireless Internet access to devices. It has web server software running on it which connects to the Internet. It contains a very lower-power radio receiver with which it receives signals from the Internet service provider it was configured to and a low-power radio transmitter with which it creates a cloud of wireless connectivity around it. 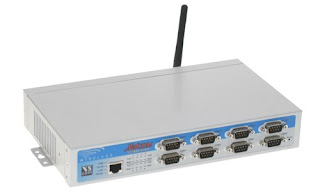 It is an example of a transceiver (any device which is capable of transmitting and receiving signals at the same time). Another example of a transceiver is our mobile phone. Some smart phones and computers have this Wi-Fi router inbuilt in them and so they can provide connectivity to the Internet for other smart phones and devices that can connect to them. 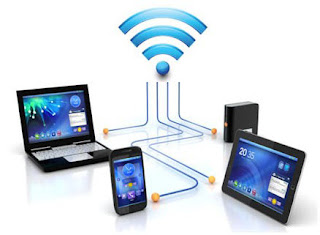 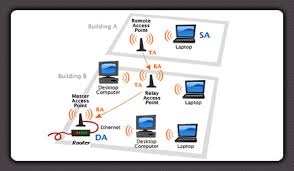 WI-FI HOTSPOTS:
This is a cloud of wireless connectivity being created by a Wi-Fi router. Devices within this cloud (region) can connect to the internet while others outside it cannot connect to the network. These hotspots are commonly found in public places like the campus environments, restaurants, hotels, airports and other transport terminals, libraries, etc. 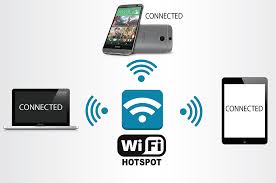 1.       Barriers:  wireless signals loose strength when they pass through solid objects. This is why people inside a building that has thick concrete slabs get little signals from Wi-Fi routers mounted outside the building.
2.       Interference: Wi-Fi signals are prone to interference by other signals of same frequency when in close range. For example, if a microwave is tuned to the same frequency with that of a Wi-Fi router, the signal suffers.
3.       Electrical power dependent: Wi-Fi routers require steady electricity supply which makes it unavailable when there is power shortage.
4.       Distance: Wi-Fi signals lose their strength  when they travel away from the router and this is why more Wi-Fi signals are obtained near Wi-Fi routers than that which is obtained some meters away from the router
Share62Tweet39Share16

Where Is Big Brother Naija (BBN) 2019 House Located in Lagos?

Email Ethics To Ensure That Your Email Is Opened And Read

How to Apply for the Annual Canadian, U.S and Australian VISA Lottery [Updated]

Where Is Big Brother Naija (BBN) 2019 House Located in Lagos?

How To Change Full Name on Fiverr

Where Can Someone Get Business Loans Without Collateral Online?

Top 5 places to get conference for visa application